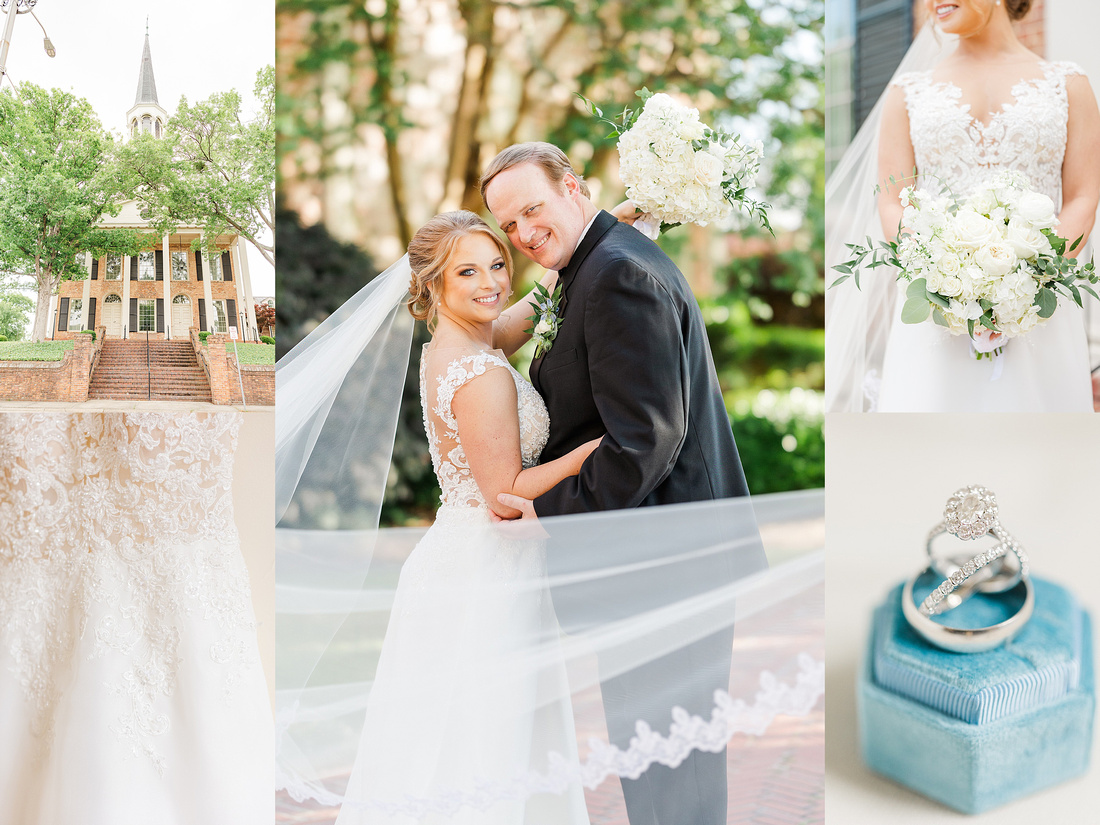 What an amazing day!  Henry and Lynnsey are two of the sweetest individuals…and when combined, their sweetness is exponentially increased!  You cannot help but be joyful around these two.  When we first spoke, Lynnsey told me "I am marrying the most genuine and kind-hearted man".   Henry is just that.  It was such an honor to be a part of their celebration.  They love each other so much...and how much joy they share.

Their smiles and laughter are contagious.  The story of how they met was one I can envision them telling their children one day.  One random Thursday in March of last year, her father asked her to work at their family's restaurant, Paradise Acres. She usually loves to help out, but that particular day, she was not wanting to.  Her dad then told her "Hey, you might meet your future husband out here tonight!"  She laughed, shook my head, and went to work.   She was with her mom, setting up the drink station when a tall, handsome man walked through the doors and her mom turned to her and said, "There's something special about that guy!" Again,  Lynnsey shook her head and kept working. Later that night, Henry approached her at the drink counter and asked for a sweet tea...and that is how it all began. ❤️ Henry proposed to Lynnsey on the porch of the house that her grandparents built and lived in.  The same place her family now lives.  Both sets of parents hid and peeked through the windows to witness the moment and the rest is history!

Their wedding day was absolutely perfect.  The day called for rain, but surprisingly the sun came out and it was beautiful.  There were so many sweet moments to this day.  The father-daughter first look…Lynnsey showing her uncle the veil that had lace from her aunt’s dress who passed last year.  I would have to say the moment Henry and Lynnsey shared prior to the ceremony was my favorite.  They were going to share a first touch and prayer.  She asked me to get Henry and remind him to bring his vows.  When I came to Henry to get him and the vows, he asked “We are supposed to read the vows?  I thought it was going to just be a prayer…well I’ll try.” (knowing he would most likely shed some tears).  Then they met at the corner of the church pillar and held hands..and they read to one another such sweet words.  And there were tears.

The ceremony was amazing with Lynnsey’s mother and a dear friend singing (AMAZING!).  Then we were off to a fun-filled reception at Paradise Acres, the place where they met…where he proposed…and now where they celebrate their day one.  It was such a wonderful day filled with tears and laughter and a reminder of the importance of family.  Here are a few favorites from their wedding day.  Click here for a peak into their engagement! 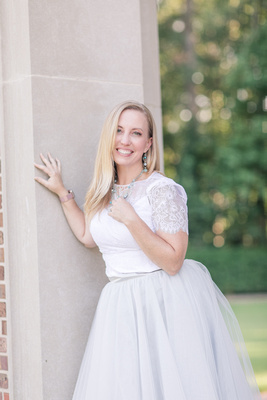